Is Automation Good or Bad for the UK’s Economy? 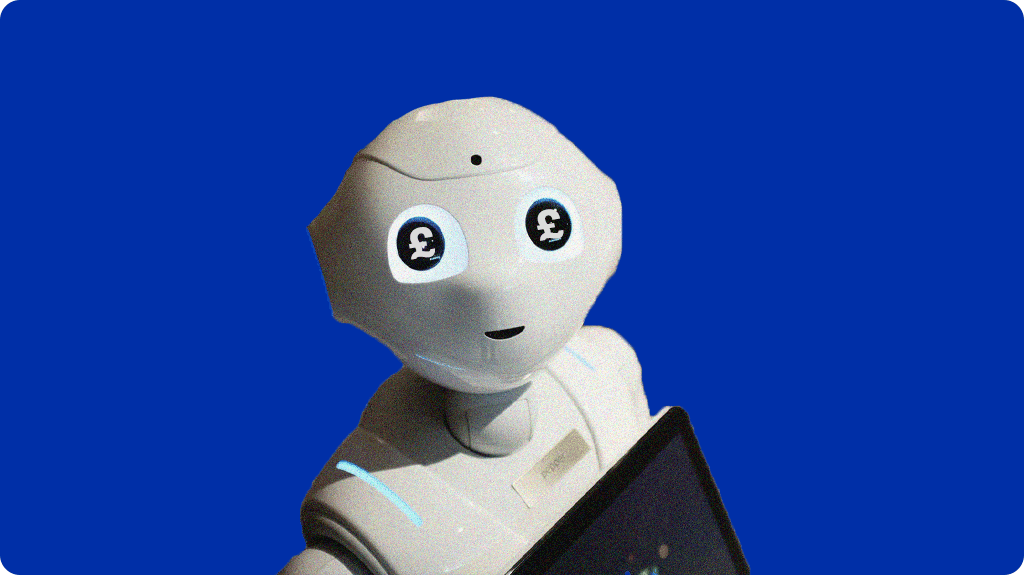 One concept that has been at the forefront of political thought nowadays is automation. Several more left-leaning UK politicians, such as Labor leader Jeremy Corbyn, have claimed that automation is a threat to workers as it may drive huge swathes of workers to unemployment, while other more conservative-minded groups hold that automation will actually be beneficial as it will increase economic efficiency and innovation.

As with many things in the political and economic sphere, the question of whether automation is good or bad is not solely about economics per se but touches on normative issues such as liberty, equality, and justice. In that sense, whether or not automation can ultimately be considered good or bad for society depends in part on non-economic political values.

However, that does not mean that we cannot look to economic predictions to inform our judgments of whether automation is a good or bad thing.

We look at arguments from both sides of the issue and let you the reader decide for themselves whether automation is overall a net positive or net negative for the economy.

Several proponents of automation in the workplace claim that automation of traditional low-skill work will ultimately increase economic efficiency and productivity.

The reasoning behind this claim is that since automation of low-skill positions cuts out a huge cost for companies, companies can produce more goods for cheaper and shareholders will see greater returns on their investments.

According to a PWC report, the UK GDP could increase by 10.3% by 2030 solely due to the activity of robots.

Ideally, the benefits of increased productivity and efficiency will make their way to consumers. Since production is more efficient, consumers will be able to purchase goods for cheaper prices, which gives the common person more disposable income.

By cutting out the cost of paying employees for producing goods, companies can sell those goods for a lower price and still be profitable.

Elimination of Unsafe or Repetitive Work.

For example, automated cleanup crews could remove the need for human beings to directly handle hazardous waste and machines can operate without risk in unsafe environments, like coal mines and logging sites.

Additionally, the adoption of automated systems can reduce the risk of human error.

Additionally, automation may eliminate boring or repetitive work. By automating routine, boring and repetitive work, humans in the workforce can put their intellectual capacities towards more creative and fulfilling endeavours.

Another benefit of automation pronounced by its proponents is that it would overall allow humans to have more leisure time and a shorter workweek.

And who in their right mind would argue against that?

With the introduction of automated machines, the economy can be just as efficient while humans actually work fewer hours.

Several people have proposed that automation could lead to the adoption of 4 or 3-day work weeks, giving people more leisure time to spend on their interests.

Further, many argue that adopting large scale automation will be the only way for the UK to compete in the future economy. If a country decides to not automate key industries, countries that do will be more productive and have a competitive advantage. So some argue that automation is a necessity in order to stay globally competitive and any country that does not automate will be left out. This reasoning holds within a single country’s borders too. Local industries and companies that do not automate will ultimately be at a disadvantage compared to those that do.

Perhaps the main argument against automation is the idea that it would cause massive unemployment.

As automation takes over low-skill jobs, low-skill workers may find it much harder to find employment, which could lead to the creation of a perpetually underemployed class of workers.

There is arguably already some evidence for this kind of large-scale unemployment.

For example, the Office of National Statistics found that automation in supermarket check-out lines has caused 25% of jobs to disappear between 2011 and 2017.

Other areas that have experienced job losses over the same time period due to automation include laundry workers, farmworkers, and tyre fitters whose numbers have decreased by 15% or more.

Some might argue that the implications of these findings are overstated and pessimistic. After all, it is the very nature of technology to change the workforce.

Every time in history some revolutionary technology has been invented, it has caused that composition of the workforce to change. However, it might be true that genuine full-scale automation is a completely different paradigm as it will completely eliminate the role of humans in some industries, not just change where human input in those industries occurs.

Some also argue that the benefits of automation, if not equally distributed, will exacerbate existing economic inequality. While automation may be great for business owners, tech companies, and software developers, it may not be as beneficial for some.

Specifically, automation could risk exacerbating inequality in already marginalised groups such as women and ethnic minorities.

Additionally, although automation would likely increase corporate profits, that does not necessarily translate into better wages and benefits for workers.

Even without widespread adaptation of automation, we have seen an increase in real GDP in recent years, but wages have remained stagnant. It is not clear how making companies more profitable would actively help their workers.

Another cause for concern from automation is that it may drastically reduce the bargaining power of workers in industries affected by automation.

Since companies can automate things, they can just let go of any employees who demand better working conditions or try to unionise.

Depending on your views about worker unionization, this could be a good or bad thing. If you have negative perceptions about unions, then it is a good thing that companies cannot be strong-armed by worker groups.

However, if you favour unions, this would be a bad thing because it would give them less bargaining power.

Regardless of political leanings, most people tend to agree that market monopolisation has the potential to be a bad thing as it stifles competition and innovation and makes the economy overall less efficient.

The idea behind this criticism is that already successful tech firms, such as Apple or Facebook, can disproportionately benefit from automation to capture an even larger market share.

One last critique of automation stems from more humanistic concerns.

It has been argued that wide-spread automation would reduce the amount of personal contact people have with each other, which would lead to increased loneliness and less social cohesion.

More people than ever indeed claim they feel loneliness. According to the Independent, nearly 1 in 3 adult Brits say they feel lonely and isolated and the fear is that automation would further exacerbate those feelings.

These feelings of loneliness and discontent are certainly societal negatives but are not something that can be measured by indicators such as GDP.

Along the same lines, some argue that automated systems are incapable of things like compassion or empathy, important human elements in the economy.

For example, Uber uses automated pricing software and they have been lambasted by the media and public for price gouging during times of crisis and emergency (to their credit, Uber has since put caps on surge pricing to prevent such situations in the future).

The problem with a cold, unfeeling algorithm is that it is not sensitive to the emotional, moral, and aesthetic dimensions of human experience and existence.

One final word: It seems to us that whether automation will be a good or bad thing comes down to how it is implemented and how the benefits of automation are spread through the UK.

Theoretically, it might be possible to handle the implementation of automation such that we receive the pros of automation without incurring the above costs.

The question about how automation will affect the economy is absurdly complex and probably cannot be solved in a single blog post. However, we hope that covering the arguments for and against widespread automation puts you in a better position to make up your own mind on the issue.