The Fastest Growing Sectors/Industries in the UK (2021) 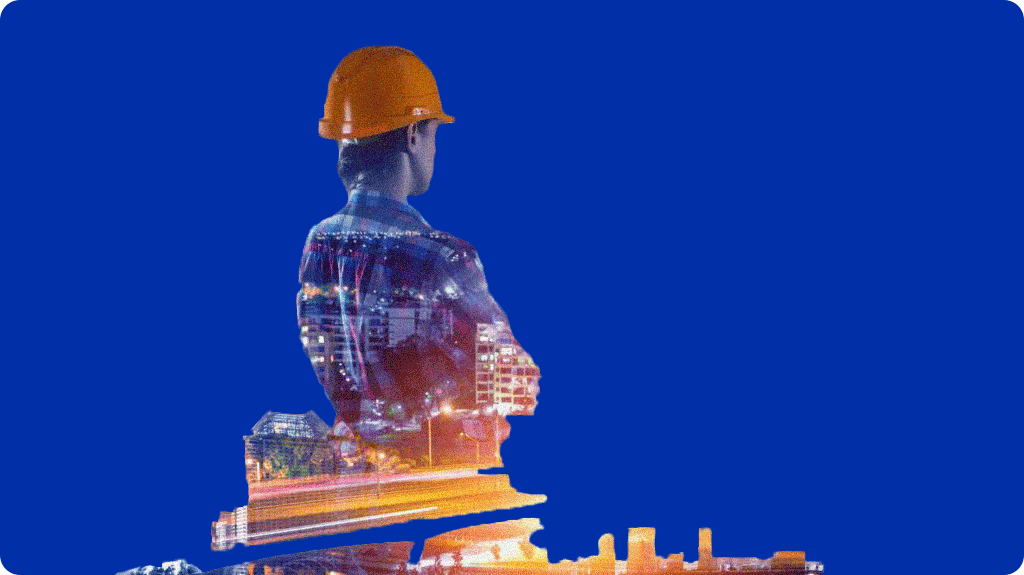 In the business world, things are always changing. Industries can pop up in a short amount of time and entire industries can be rendered more or less obsolete in equally short periods of time.

Unfortunately, this may mean you might not be able to choose your dream career if the industry is in a decline.

In the UK, the pending Brexit has made people understandably worried about the economy.

The good news is that, despite pessimistic pundits saying otherwise, the UK economy is, in general, growing faster than expected.

Key industries remain high in growth and new industries are beginning to burgeon. Even better, official data shows that the UK’s unemployment rate is at the lowest it’s been since 1974 at 3.8%.

(All revenue growth rates referenced in this article are gathered from IBISWorld’s annual market trends report.)

Perhaps unsurprisingly, app development was the fastest growing industry in the UK this previous year. Since the release of the first app using smartphones circa 2008, app development has been a fertile industry for economic growth in practically every country in the world.

As smartphones become ever more popular, it is expected that app development will continue to be one of the top-performing sectors in the UK economy in the coming years.

The rapid growth of the app development sector has also caused changes in the number of people graduating with computer science degrees.

Also, as mobile app tech becomes more important for businesses in other sectors, software investment is expected to increase.

Overall, the app development industry is expected to grow at a compounded rate of 28.1% over the next 5 years.

One major way Brexit could affect the app development industry is by parting ways with EU laws surrounding IP, data regulations, and information security. This could cause problems for British developers and publishers.

Also, since a large portion of the app development industry relies on recruiting overseas talent, restriction in free movement could affect the ability of British app developers to recruit quality hires needed to drive the industry.

Additionally, a new push for environmentally friendly energy has caused unprecedented investment in the industry.

Experts project that growth in the renewable resources industry alone could supply more than 400,000 jobs within the next few years.

The main ways that Brexit could affect the electricity and telecommunications construction industries is through more lax emission policies and a lack of energy funding from EU countries.

If the UK leaves the EU, then they would no longer be obligated to follow EU directives to reduce greenhouse gas emissions.

Laxer environmental policies could cause a stall in the production of combined-cycle power plants which could lead to a decreased demand for renewable energy in the future.

Also, Brexit may cause UK companies to lose energy funding from EU countries.

The European Investment Bank (EIB) has invested more than £1.3 billion into renewable energy in the UK but the EIB has since issued a moratorium on long-term high-value loans while withdrawal negotiations are occurring.

The loss of EIB funding could cause the demand for renewable infrastructure to slow.

Demolition companies are chartered to completely destroy or selectively remove obsolete buildings during the pre-construction phase.

Despite, Brexit worries, the construction industry has seen quite a lot of growth in the past 2 years, which has been accompanied by growth in the demand for demolition services.

One area where Brexit could affect demolitions (and construction) is in weakened investor sentiment.

Generally, construction projects (and so demolition projects) in the UK are reliant on private investment.

Companies in the serviced offices industry rent or lease furnished offices to companies that need workspaces.

As the number of businesses in general in the UK has grown, there has been an increased demand for furnished office spaces for those in the professional, technical, and scientific sectors.

The rise of digital offices and virtual conference spaces have given a new modality for serviced office operators to capitalize on and this trend is expected to continue as more companies adopt digital office solutions.

The biggest threat that Brexit poses to this industry is the short term uncertainty of businesses.

However, it is also true that if business confidence is lower, then companies may be less inclined to buy offices spaces, and would rather rely on short term leases and renting, a key selling point of the industry.

On the other hand, low business confidence could cause several companies to leave the UK and the industry would suffer from an oversupply of serviced offices.

Perhaps surprisingly, wine production was one of the UK’s fastest-growing industries in 2019. In the past 10 years, the number of acres planted with grapevines increased by a staggering 150%.

The majority of these winemaking industries are located in the South of England which has a climate most conducive to wine production. Slightly warmer than average temperatures in the previous years are also thought to have spurred on this growth.

Since the EU referendum, demand for imported wines has fallen due to the weakening pound.

However, the weaker pound has boosted some exports in the wine industry as it is cheaper to sell in international markets.

In order to maintain the current high trajectory of wine growth, the UK must not be excluded from the Excise Movement and Control Systems as that could constrain industry growth.

Technological growth plus the advent of e-commerce has caused increased demand in the search engine engineering sector.

Alphabet Inc., the parent company of Google, owns more than 90% of the market.

If business confidence decrease and more business decrease ad revenue, this could slow the industry’s growth. Also, limitations on free movement could make it harder for search engine companies to recruit qualified technicians from overseas, a key source of employment in the industry.

Despite the anxiety from Brexit, the overall projection of the UK’s economy is, all things considered, good. Further growth trends will likely be largely affected by whether or not the current government can negotiate favourable trade deals and rules on international movement of workers.