How Does Inflation Work? 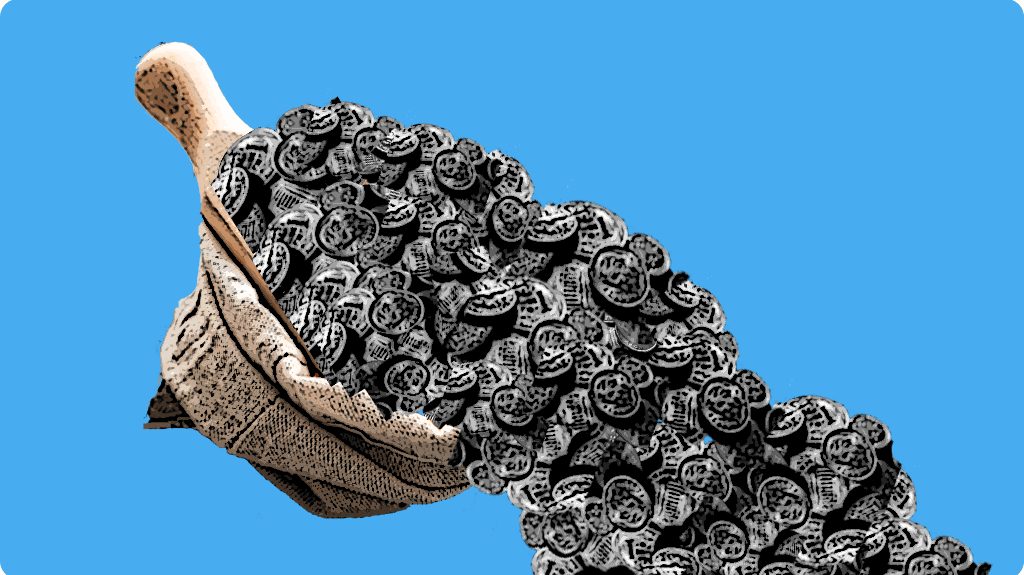 Most people know that economic inflation has at least something to do with the rising costs of goods and services within an economy. But what causes inflation? And how does it work?

In this article, we’ll provide a crash course on inflation. It’s not exactly “inflation for dummies”—you’re too smart for that! But we will go over the basics of inflation, how it works, its effects on economies, some examples of inflation in action, and what economic inflation means for individuals and firms.

We’ll try to keep the technical jargon to a minimum, but in the instances when we have to use an actual economics term, we’ll be sure to explain it fully. After all, if economics was easy, we’d all be economists! It’s not called the “dismal science” for nothing—it can be pretty complicated!

Let’s start with a general definition: inflation is simply the term economists use to describe ongoing situations in which prices of goods and services collectively rise across an economy. In other words, when there is inflation in the economy, that means there is a continuous increase in the economy’s general price level, leading to a noticeable rise in the cost of living (due to the general rise in prices for goods and services).

More specifically, inflation is the rate that prices for goods and services increase. So, one easy way to understand inflation and the effect it has on economies, consumers, and firms is to think of it like this: when the level of inflation rises, the purchasing power of each dollar goes down. This is a result of both the prices of goods and services rising and, sometimes, an increase in the amount of currency flowing through the economy.

In other words, if you have ten dollars in cash today, and the rate of inflation increases dramatically over a year or so, that same ten dollars in cash will be worth less than it was when you first received it. So, if you could buy an album for $9.99 on iTunes the day you got the ten dollar bill, high inflation might mean that, a year later, that same album might cost $11.99, preventing you from buying it.

The key is: inflation means higher prices for goods and services across the economy and can also mean that the value of currency is diminished.

Now let’s try to answer a much more difficult and thorny question: why is there inflation?

Now that we have established a better understanding of what inflation is and how economists and experts measure it, you might be wondering: why does inflation occur?

Indeed, there are many factors and theories that economists posit as explanations for inflation, so many that it would be impossible to cover every one of them in this short article. Instead, we’re going to just go over the three primary causes of inflation:

For example, if energy costs go up across the economy, this increases the costs for basically every firm to do business. That is, if firms have to spend more for power to produce their goods and services, they have to find a way to make up for that greater expense. The easiest and most reliable way to make up those costs, of course, is passing them on to the consumer through higher prices for their products.

In this case, the reason for inflation is that rising energy costs lead to higher prices. So, if higher energy costs make it more costly for, say, Apple to produce iPhones, then Apple will recoup those costs by making iPhones more expensive for consumers to buy.

A second theory experts use to explain the causes of inflation in economics is what’s known as the “demand-pull theory” of inflation. This is a phenomenon that comes straight out of one of the most basic concepts in every Econ 101 textbook: the laws of supply and demand.

An example: Since environmental considerations lead governments to regulate the supply of oil that enters the economy, there are times when the demand for oil by consumers (and firms) dramatically outweighs the supply of oil available for them to buy. When this happens, producers have no choice but to raise the price of oil, increasing production costs for firms as well as the cost of living for consumers. This leads to an economy-wide increase in prices: demand-pull inflation.

Beyond the example of oil supply, there are several other things that can lead to demand-pull inflation. Here are just a few of those factors:

Our last answer to the question ‘how does inflation occur’ is probably the one you’re most familiar with.

In fact, if you were to ask most people what they believe to be the causes of inflation in an economy, a significant majority of them would most likely say one thing: the government printing too much currency (money).

While, like everything in economics, it’s quite a bit more complicated than that, there is certainly some truth to this idea. Indeed, a significant increase in the amount of money circulated in an economy does lead to inflation. So, how do governments do this, and why?

How Do Governments Increase the Amount of Money in Circulation?

There are essentially two ways in which governments increase the amount of money in circulation. One of them is fairly straightforward, the other one, not so much. Let’s take a close look at each.

Why? Well, as soon as people have more cash, they want to buy more stuff.

And as consumer demand for goods and services goes up across the board, firms will, as usual, adjust to the market and raise prices on their products; thus, you get inflation.

Why Do Governments Do This?

Governments increase the supply of money in circulation for a number of reasons, but the primary one is simple: to stimulate the economy and create jobs.

Does it work? Well, we’re not about to step into that hotly contested debate here. We’ll just leave it by saying that there are certainly compelling arguments for and against this practice. If you’re really interested in the ways this idea can potentially work, you might check out the work of groundbreaking economist John Maynard Keynes, who had a clever and widely influential theory explaining how governments could effectively stimulate the economy by injecting more money into it.

How Do Economists Measure Inflation?

This is where things get tricky and a little more technical. There are two primary tools that experts and economists use to measure inflation in an economy, though they say nothing at all about inflation causes. These two tools are known as the Consumer Price Index (or, CPI) and the Gross Domestic Product Deflator (or, GDP Deflator). Let’s take a look at each one to get a better idea of how economists and other financial experts conceive of inflation in mathematical terms.

What Is the Consumer Price Index (CPI)?

The Consumer Price Index (CPI) is the measurement economists and the U.S. government use to understand the change in prices over time that consumers pay for a generalized “basket” of goods.

The CPI is most often used to measure the level of inflation within an economy. More specifically, it measures the rise in prices for consumer goods—that is, the products that US consumers buy. This is slightly different than the Gross Domestic Product Deflator, which we’ll cover in the next section.

What Is the Gross Domestic Product Deflator (GDP Deflator)?

The Gross Domestic Product (GDP) Deflator is yet another way of measuring the level of inflation in a given economy. Unlike the CPI, which is a measure of sustained price increases for all goods purchased by US consumers (including goods produced in foreign markets), the GDP Deflator only considers the rise in prices of domestic goods and services—that is, products and services produced in the United States and purchased by US consumers.

Why Does Inflation Matter, and Is It a Problem?

Now that we’ve answered the question why is there inflation? and have given some explanation of how inflation works in an economy, you’re probably wondering how inflation affects you as an individual. The answer, of course, is complicated.

For the average UK citizen, inflation isn’t really that big of a concern anymore. In fact, inflation in the UK has been on a downward trajectory over the past couple years.

Sometimes, inflation is actually a good thing: limited inflation (of around 2%) can actually promote overall economic growth. That is, in theory, if consumers expect prices to go up a bit in the future, they’re more likely to buy things now, thus keeping the wheels of the economy turning.

On the other hand, runaway inflation (think of post-War Germans burning banknotes because it was more cost-effective than buying kindling) can be devastating to an economy, firms, and consumers alike.

What Does Inflation Mean for You?

For one thing, even as prices rise a bit with inflation, so do wages. Of course, the rate at which wages rise has long been a topic of great debate around the world., and many argue that wages aren’t going up at a fast enough rate to keep up with inflation.

But ultimately, there are many other important factors in the economy that are of more immediate and serious concern for individuals. Things like the rising level of household debt, out of control rent prices, the ever-rising cost of higher education, unemployment, and exorbitant levels of economic inequality have a much more direct impact on the general population than does inflation.

Still, if you want to better understand how the national and global economies work, having a solid grasp of how inflation works, the causes of inflation, and how it affects individual consumers, firms, and the economy at large is a significant step toward that understanding.

Again, for most of us, inflation shouldn’t be a major concern at this point; however, understanding how inflation works is a great way to learn some of the most basic economic principles and how they influence the economy as a whole.

“What are some of the factors that contribute to a rise in inflation?” Federal Reserve Bank of San Francisco – https://www.frbsf.org/education/publications/doctor-econ/2002/october/inflation-factors-rise/

“What is Inflation?” Economy – https://www.ecnmy.org/learn/your-money/central-banks-and-monetary-policy/what-is-inflation/

“Inflation” The Library of Economics and Liberty – https://www.econlib.org/library/Enc/Inflation.html 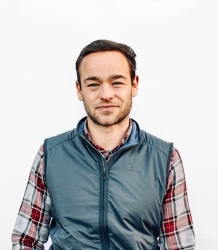