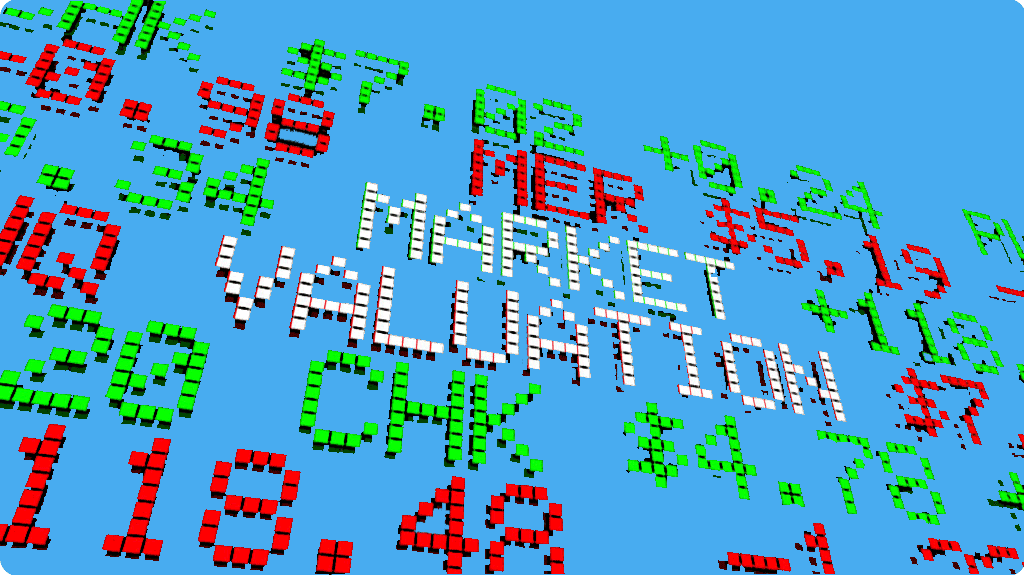 What Is Market Capitalisation?

In order to properly understand the pros and cons of small-cap vs large-cap investing, we’ll need to go over one fundamental principle: market cap.

Companies that hold between £300 million and £2 billion are considered “small-cap” corporations. The exact definitions of large- to small-cap companies differ depending on the brokerage, but for the most part, they fall within these ranges.

Some exchanges include “micro-cap” and “nano-cap” categories for companies that have a total value less than £250 million and £50 million, respectively.

According to the Dow Jones, which indexes the stock of the 30 largest companies in the US, approximately 70% of publically traded stocks are large-cap.

Small-caps can be traded in any exchange, though the most common exchanges that deal with small caps are the Nasdaq and the OTCBB.

The main difference between small-cap and large-cap stocks is the expected risk and return on investment.

In general, large-cap companies tend to have slower growth rates, but they overall produce a larger return each investment period. In contrast, small-cap stocks have the potential to grow very quickly, but often yield fewer returns than large-cap stocks.

Having a healthy portfolio involves investing in a mix of large corporations and smaller companies with good growth potential. That is why the burgeoning investors should seek to take advantage of small-cap stocks and large-cap stocks.

Now that we have market capitalization covered, let’s get down to business. Here is everything you need to know about small-cap investing and large-cap investing, the definitions, pros, and cons of each.

Small-cap investing refers to the practice of investing in companies with a low market capitalization.

Small-cap stocks are not the same as penny stocks; the latter traditionally refers to stocks that are valued at less than £0.50 (50p) per share while the former does not have to be. Small-cap companies have fewer market shares than large-cap companies and so typically have smaller share offerings.

Small-caps often get a bad rep from the media. While they certainly have their negative aspects, they also have some positives. Let’s cover some of the positives of small-caps and small-cap investing.

All large companies once started as small businesses. One of the major advantages of small-cap investing is that it gives an individual the chance to hop on the train of companies that are bringing new products and services to the market.

Here is a simple example from history. Currently, Apple is the single most valuable company in the world with a total market capitalization of over $1 trillion USD. When Apple released its initial public offering (IPO) back in 1980, individual shares were priced at $22 per share. Buying 10 of these would be a $220 total investment.

Such is the benefit of small-cap investing. You can hop on to a ‘diamond-in-the-rough” company that will see explosive growth in the coming years.

Since small-caps have smaller total values, they can grow in ways large-cap companies cannot. A large company with a £20 billion market capitalization is much less likely to double than a £500 million company. Large-cap companies are limited in their organic growth because they already take up such a large share of the market.

Due to the market being mostly composed of large-cap stocks, small-cap stocks tend to receive little coverage from the media and Wall Street moguls.

This is a benefit to investors; less media coverage and attention mean that small-cap stocks are frequently underpriced.

This offers the chance to profit from the inefficiencies that lead to undervaluing the stock of small-cap companies.

Individual investors can but stocks at an undervalued price, which gives them a chance to make big returns on growth for cheap. Even better, because they are not recognized by the biggest stock market players, there is less competition to buying stocks from small-cap companies.

Less competition means it is easier to buy large portions of the stock to give yourself a majority shareholder voice.

Since the majority of stocks traded on the market are large-cap, it follows that for most people, their portfolio is typically dominated by large-cap securities, often in the form of investment funds; mostly Investment trusts, UCITS and ETFs. There are numerous funds and Investment Trusts more specifically invest specifically into small companies, doing the hard work for you.

Investment trusts normally invest hundreds of millions of pounds from individual investors into a variety of companies. In general, Small-cap company success are few and far between, so spreading your bets and letting the experts do the due diligence often makes sense. This is a good way to diversify your portfolio.

A major portion of a small-cap company’s stock value derives from its potential to generate cash and quickly grow. However, this growth must be matched by scaling the business model, which is where most of the risk comes in.

Not every company is capable of scaling its operation to become a large-cap corporation. Not every company can do what Microsoft did and go from a small computer company run out of garage to one of the worlds biggest tech companies.

Small-cap stocks tend to be more sensitive to bucks and trends in the market; it is not uncommon for some small-cap stocks to fluctuate by 5% in a single day. Their small market capitalisation means that even relatively small losses can mean bad news for the company. They just do not have the funds to handle unprofitable downturns in the markets.

Small-cap stocks also tend to have less liquidity than large-cap stocks because the biggest investors do not typically park big stakes in them.

This means it can be hard to sell off and small-cap stocks in the event of a market panic.

It is hard to find them

Because small-cap companies are generally not indexed by large financial markets, it can be hard to come across relevant and reliable info about their shares.

Financial reports and dividends for large companies are published but small-cap companies often get left out of these reports.

As such, a prospective small-cap investor must do some serious research and crunch the numbers by themselves. This also makes it hard to find their quarterly reports.

Large-cap stocks make up the majority of investment securities. Some of the most well-known companies in the world are large-cap companies, including Apple, Coca-Cola, Microsoft, Amazon, Facebook, BP and HSBC bank.

Large-cap stocks tend to belong to large, stable companies that have seen many years on the market.

As such, large-cap stocks are the go-to investment because they generate stable revenues and dividends. As an example, the Coca-Cola company is one of the top dividend producing companies in the world and has consistently increased dividend payouts to shareholders every year it has been in existence.

Since these large companies are so entrenched in financial markets, they are relatively resistant to buck and changes in the market. This is one reason why large-cap stocks are considered an integral part of your portfolio; they show the highest consistency in generating returns.

Large-cap stocks are also highly liquid, which means you can easily sell them at pretty much any point.

Large-cap companies pay high dividends to shareholders because they know that stock value may not increase in tandem with company growth.

All companies in the UK are required by law to publish their semi-annual and annual financial information, while a large number do report on a quarterly basis. In the US, they are required by law to report on a quarterly basis. While small-cap companies often fly under the radar, large-cap companies, since they are monitored by the biggest investors, are very transparent and have an abundance of information available related to their finances. It is relatively easy to check on the stock prices and current growth of a company like Amazon, it is much harder to do so for a relatively unknown small-cap company.

Since most large-cap stocks are managed by fund managers, individual investors have less ownership power in the company. This means that they have less say in what happens with the company and virtually no say when and how the investment is made. Because there are so many shareholders, your individual voice will be drowned out.

Let’s summarize the basics and pros/cons of small-cap and large-cap investing.

Unsurprisingly, the strongest portfolios include a mix of large-cap and small-cap investments.

Large-cap stocks keep your portfolio returns and dividends stable, while small-cap investments are a good way to achieve fast growth.

Striking the right balance between the two will give you the optimal portfolio that is resistant to market forces but also capable of taking advantage of new industries and companies. 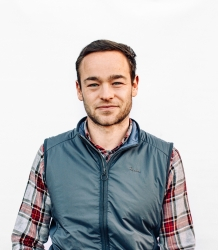