How a Weak Pound Could Affect Your Investments (Post-Brexit) 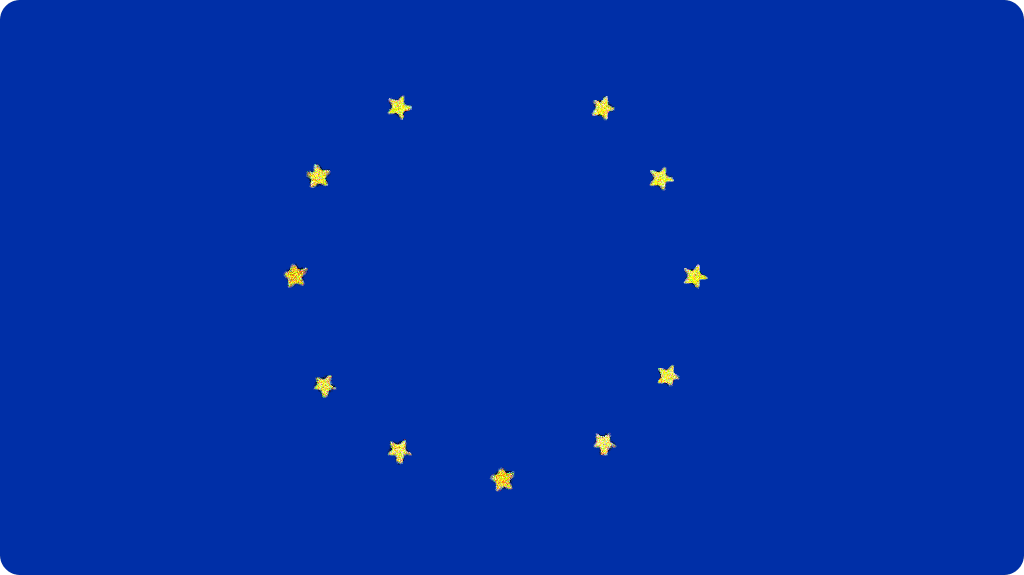 Deal Or No Deal

The value of the British pound sterling has been very volatile in recent months. According to BBC Business, the purchasing power of the pound was just below $1.50 before Britain voted to leave the EU in 2016 and recently fell to just under $1.22 after the election of Boris Johnson as prime minister this past July.

As talks of a no-deal Brexit continue, many analysts expect the value of the pound to depreciate further.

Of course, this may make you wonder: how will the falling value of the pound affect my investments?

In general, it is hard to say exactly how the depreciation of a local currency will affect an economy, especially in developed countries where many companies that make up the bulk of the GDP have a lot of investments that are denominated in foreign currencies.

That being said, we have some projections about how the depreciation of the pound might affect foreign and domestic investments.

Before getting into those issues, let’s take a step back and talk about the fundamental issue: how does a currency lose its value?

How Does a Currency Lose Its Value?

So if productive capacity stays constant while the supply of money increases, then each individual unit of currency will be worth a smaller portion of that total productivity.

As a currency loses its value, the general price for goods and services increases—a phenomenon known as inflation.

This causal relationship can work both ways; as the price of goods and services increase, the government prints more money to keep up with inflation, further devaluing the currency and causing a spiral of hyperinflation (c.f. Zimbabwe’s recent financial woes).

So that answer tells us how a currency can depreciate, but why does that happen?

Let’s illustrate this concept with a simple analogy.

Let’s say that Tim wants to borrow his friend John’s car keys and promises to return them later.

Since Tim does not make promises a lot and has a history of making good on his promises, people tend to take him at his word and value his promises more.

John would give his car keys to Tim for 1 promise.

Bob also wants to borrow John’s keys, but since Bob makes lots of promises and often does not keep them, Bob’s promises are perceived as less valuable. John would only lend his keys to Bob for 10 of Bob’s promises.

Let’s see how this (admittedly simplified) analogy applies to the real world.

A single piece of currency can be thought of as representing an entitlement that the holder has to some portion of a country’s economic productivity.

Whenever a government prints currency, they are essentially issuing a “promise” to holders local and foreign; a promise that they will back up the value of the currency with goods and services.

Since the decline of the gold standard in the 70s, most countries today operate on what is known as a “floating exchange rate”, in which the purchasing power of a currency in a global market is based on the supply/demand for that currency relative to other foreign currencies.

For instance, as of the time of writing, the exchange rate between the British pound sterling and the US dollar is 1.22, meaning that £1 is worth about 1.22USD.

The ultimate thing that affects a currency’s exchange rate is the perceived desirability of holding that currency, relative to other currencies.

Recall our promise analogy with Tim and Bob.

Tim’s promises are perceived as more valuable because he does not make too many and he always makes good on them.

Bob’s promises are perceived as less valuable because he makes a lot of them and often defaults on them.

This is one reason why printing more money causes currency devaluation: the more money a country prints, the harder it is for a country to back up that currency with goods and services, so the perceived value of the currency will drop.

The growth of the money supply is just one thing that can cause currency depreciation.

In general, anything that negatively affects the perception of a country’s currency, be it political instability or economic instability, can cause the exchange value to drop.

As the exchange value drops, foreign investors may be scared off which can result in economic stagnation and further currency depreciation.

Even something as simple as a Tweet from an important political figure can cause exchange rates to fluctuate wildly.

We are winning, big time, against China. Companies & jobs are fleeing. Prices to us have not gone up, and in some cases, have come down. China is not our problem, though Hong Kong is not helping. Our problem is with the Fed. Raised too much & too fast. Now too slow to cut….

How Does Brexit Fit Into All This?

Obviously, the UK is currently in a time of political instability due to the impending Brexit.

Many experts agree that should the UK leave the EU with no deal, the pound will continue to decrease in value and may take several years to recover.

Further, many analysts are worried about an impending “investor flight”, in which growing negative sentiment and loss of faith in the value of the pound sterling will cause investors to move their assets outside the UK.

Fewer investments mean lower economic productivity, which can exacerbate and make it much harder to bounce back from currency depreciation.

What Does This Mean for My Investments?

The good news is that currency depreciation does not necessarily signal bad news for your investments.

If you have a lot of foreign investments that are denominated in other currencies, the depreciation of the pound can actually be good for those investments.

The value of the pound may be decreasing, but the value of your foreign investments is still tallied in terms of foreign currency, which means you would actually see an increase in your total gains.

For UK based investment companies that have a lot of value tied up in foreign currencies, the depreciation of the pound could cause higher gains in other currencies, which means more dividends for investors.

For domestic investments, the case is much less clear. On the one hand, currency devaluation tends to be a good thing for exporters as their products are cheaper and easier to sell on a global market.

By the same token, currency devaluation tends to be bad for importers, as they have to pay higher prices for foreign goods and services.

Moreover, the UK tends to import than it exports so a weaker pound will most likely mean more expensive goods for consumers and companies.

The best inoculation against the potential negative effects of Brexit is to have a diverse financial portfolio that has a sizable percentage invested in foreign currencies such as the US dollar or Euro.

It may also be a wise idea to invest in companies that traffic heavily in exports, as the lower value of the pound can make them more competitive selling goods and services in global markets.

However, the benefit of this kind of investment will likely depend on whether the UK government can negotiate favourable trade deals with the EU.

The people who will be affected the worst by the depreciation of the pound are those who rely on a fixed source of income such as pensioners.

The value of the pound will decrease, but their total amount of payout stays the same, meaning their income will overall be worthless.

Considering that around 65% of pension collectors either partially or fully rely on their pension to meet expenses, the depreciating pound could decrease the economic purchasing power of a sizable portion of the British population.

Unfortunately, no one is 100% certain how Brexit will affect the value of the pound in the long term.

Part of this uncertainty is because any changes in currency exchange rates due to Brexit will likely be affected by major events elsewhere in the world, such as the U.S. and China’s recent trade war.

This is the double-edged sword that is our current globalized economy: it is much more difficult to predict how changes in one sector will affect changes around the globe, but it also gives people more ways to insulate themselves from negative developments in one country’s economy.