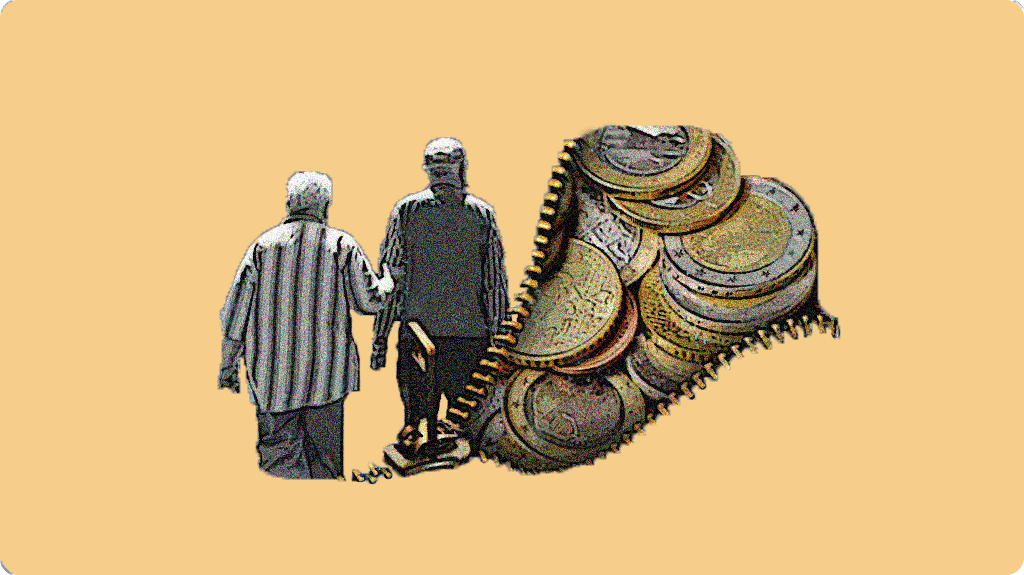 Nowadays, more and more people are dreaming of retiring early (ever heard of the FIRE movement – Financial Independence, Retire Early?), meanwhile changes to demographics, government spending pressures and changes to how pensions are funded mean that without forward planning, many of us won’t be ‘living large’ later in life.

Recent moves lower in interest rates and yields also mean that our investments are less likely to reap handsome rewards, even once the benefits of compounding and time are accounted for.

Which Type of Pension Do I Need?

Most people nowadays have what’s called a defined contribution pension plan, which means that your pension is not a fixed amount – it will depend entirely on the contributions made throughout your working life by you and your employer(s), and the returns made on invested funds.

This is in contrast to defined benefit plans or final salary schemes, where your pension will be defined at the point of retirement (as a % of your final salary, depending on your length of service) and paid until you die.

If you’re employed, aged between 22 and state pension age (68 if you’re 30 today) and earning over £10,000 a year, your employer is legally obliged to contribute to your pension plan (auto-enrolment).

How The Effects Of Compounding & Time Benefit Your Pension

This money will be invested and grow over time.

The younger you are when you start investing, the better off you’re likely to be as time goes on.

This is due to compound interest – the effect of money growing each year due to investment income (interest and dividends), which grows further in future years as income and (and potentially price appreciation) continues.

The longer this effect has to work its magic, the more your money is likely to grow by the time you need to draw on it.

How Much Do I Need To Save?

In short, as much as you can afford. The reality is that the UK State Pension (currently £8,767.20 a year) is unlikely to be enough to live comfortably in retirement – and in any case, it can’t be relied on as rules could change.

According to research by Royal London, you need a pension pot of £260,000 to be ‘comfortable’.

This would provide a pension income of around £9,000 a year, assuming a retirement age of 65 and that the funds are invested in an inflation-protected annuity.

It is worrying to note that this total annual income expectation of just under £18,000 relies on a State Pension benefit being paid (which could change), and even then, it may only be sufficient if your living expenses are very low in old age – this could very well not be realistic for many.

Research by Scottish Widows, meanwhile, shows that people believe, on average, that they will need an income of £26,000 to be comfortable in retirement. It’s worth thinking carefully about what you might need when thinking of a target annual pension income.

Worryingly, the current average pension pot is far lower than either of these ‘comfort thresholds’.

What’s more, there is a significant gender gap.

The average pension pot for women aged 65 is £35,000. This is one fifth the size of the average man’s. Hence both men and women – and especially women – are likely to be far away from living ‘comfortably’ in their old age.

According to a report by Scottish Widows, auto-enrolment has increased the proportion of UK workers saving ‘enough’ for retirement to 59% (from 55% a year ago), though the figure is lower for under-30s at 40% (though up significantly from 30% 12 months ago).

However, almost one in five UK workers (17%) do not have any pension savings at all.

How Much Do I Need To Save Per Month?

Again, this depends on your needs and the type of lifestyle you want in retirement. Scottish Widows recommends saving at least 12% of your income for pension age.

A separate study by Which? calculates that a couple aged 30 with no pension savings would need to save £352 a month to end up with a total pot of £215,450 when they reach the State Pension age.

This figure rises to £489 if a couple starts at aged 40 and £824 for couples starting at age 50. This pot could provide them an annual household income of £27,000 and assumes a 3% annual return on pension savings and 20% pension tax relief.

A pension calculator such as this one from The Telegraph can help you work out how much to save for retirement, depending on your goals.

See How To Retire Early In The UK: 9 Essential Tips for tips on saving for retirement. 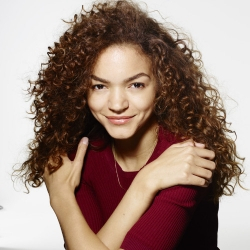 Natacha Blackman
Guest Contributor at Lumio
Natacha Blackman has 8 years of experience in financial services across research, trading and sales at global investment banks. While working as a publishing research analyst, she covered European bank credit and advised institutional clients on investment strategies at both Morgan Stanley and Societe Generale. Natacha has passed all three levels of the CFA (Chartered Financial Analyst) programme.

Natacha Blackman has 8 years of experience in financial services across research, trading and sales at global investment banks. While working as a publishing research analyst, she covered European bank credit and advised institutional clients on investment strategies at both Morgan Stanley and Societe Generale. Natacha has passed all three levels of the CFA (Chartered Financial Analyst) programme.